Freetown Christiania is unlike any other district in Copenhagen.

Entering Christiania, the first thing you’ll notice is the presence of huge hand-drawn signs all around warning that photography is forbidden. The road is lined with stalls hawking various grades of hash, and the stony (stoned?) eyes of the men behind the tables follow anyone who strolls past, ready to pounce at the first sign of a camera. In Copenhagen marijuana is illegal and the police do occasionally conduct raids, even though it’s no secret that Pusher Street, Christiania, is where you can get your fix.

Christiania was founded by industrious hippies who took over an old military barracks in 1971, when affordable housing was scarce and the shadow of the Vietnam War hung over the West. The town-within-a-town can be found in the Christianshavn district, but is run autonomously with its own flag and set of rules. Christiania’s residents aren’t deadbeats, though: like all other Danes they pay taxes and public utility fees. The marijuana trade flourishes but hard drugs have been strictly banned since the town’s early days, when resident addicts were either forced into rehab or evicted.

Because residents built their own houses from scratch on the sprawling land, you’ll see some intriguing and wacky architecture as you wander through the forest: a mansion made almost completely out of glass windowpanes, lofty cabins, round cottages right out of an Enid Blyton book. Ironically, in 2012, the Christianites were forced to buy and own the land that the town sits upon. 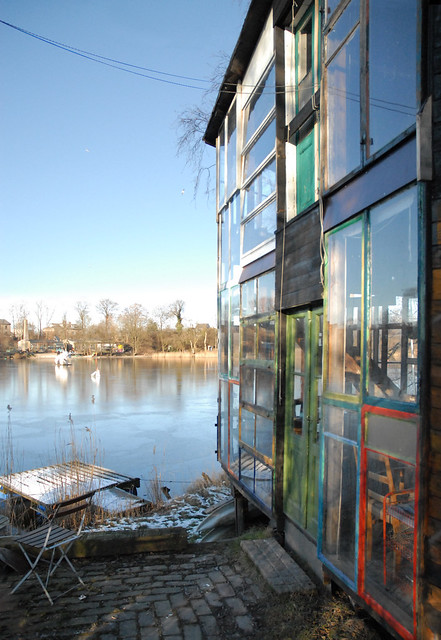 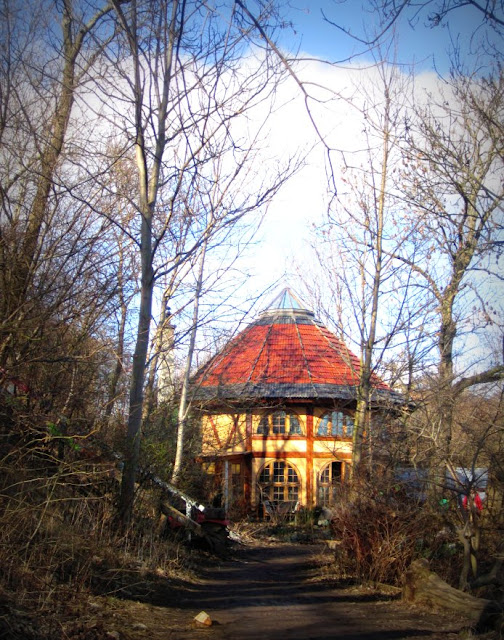 Better than the Grand Bazaar: the Beşiktaş Saturday Market

Despite the attempted “normalization” of Christiania and its residents, this place remains completely different from the rest of Copenhagen. The creative, artisan nature of this community is also reflected in its local businesses. Tourists mingle with the locals in art and craft galleries, clubs, handmade clothing stores, and organic cafes serving vegetarian fare. In one workshop the old proprietor ignored me and worked in the dark, thickening his carpet of sawdust and adding to the shelves lined with exquisite wooden fruit, bowls, and carved boxes.

In a country known for its homogenity, Christiania is the domain of the nonconformists. If you think that Copenhagen is only rococo and Carlsberg and Georg Jensen, a day in Christiania is all it takes to realize that perhaps, the Danes are more incongruous than they’d like us to believe.